CHRISTINA AGUILERA AND ARIANA GRANDE WILL JOIN FORCES TOMORROW ON 'THE VOICE: FINALE' 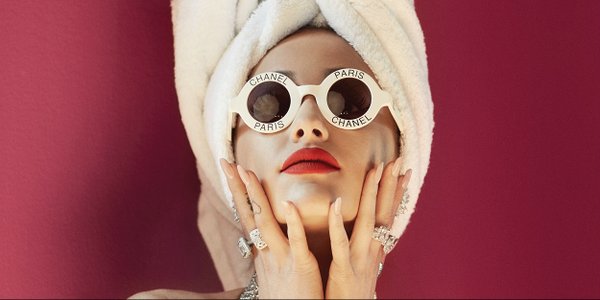 Ariana never thought in her wildest dream that she would ever perform with someone she has idolized since she was young, but thanks to 'The Voice' she will. The little nugget will share the stage with the original female coach, Xtina. Since the Whitney Houston duet had been cancelled, 'The Voice' had to think of a way to have Xtina perform on the finale, and boy did they.

Today 'The Voice' took to twitter to announce that the queen herself, Xtina, will be taking the stage alongside Ariana Grande to perform on tomorrow's results show:

The vocal powerhouses will most likely perform an song off Ariana's new album, 'Dangerous Woman'. Here's to hoping they perform a new version of "Into You" and then release a studio version.

Christina Aguilera (@Xtina) took to twitter to show her excitement about taking the stage with Ariana Grande:

Posted by AGUILERA ONLINE™ at 1:32 PM