In a recent interview with The Sun, Ora said that she's always wanted to make a new version of the classic song "Lady Marmalade," and if she ended up doing it, she would enlist Miley Cyrus, Charli XCX​, and Iggy Azalea for the collaboration. "I'm trying to round up the troops - I think it would be me, Miley [Cyrus], Charli XCX - she'd be fun - and Iggy [Azalea]," Ora said. 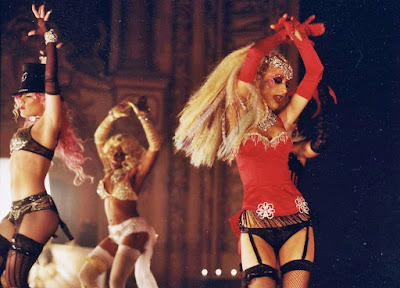 Ora revealed that she's always been a fan of the song, which was originally released in 1975 by the group Labelle, but was of course covered in 2001 by Christina Aguilera, Pink, Lil Kim, and Mya. It's unclear if this is actually going to happen, but the fan reaction would almost certainly be all over the place.

Do you think these 4 women would be able to accomplish what the previous 4 did? I could think of 4 completely different women that could bring that song justice. Hopefully people decide to leave it how it is... perfection.