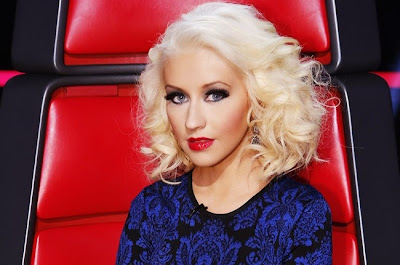 After taking off two consecutive seasons -- during which time Shakira and Gwen Stefani filled in for her -- original coach Christina Aguilera is returning to The Voice.

Since she last sat in the giant red swivel chair, Aguilera got engaged to Matt Rutler earlier this year and gave birth to their daughter, Summer Rain Rutler, in Aug. 2014.

When Aguilera returns to The Voice, she'll rejoin longtime coaches Blake Shelton and Adam Levine -- but this will be the first season she's competing against Pharrell.

At least for the most part. Cee Lo Green officially quit The Voice earlier this year, but given his recent parade of troubles, it's safe to guess NBC wasn't too eager to welcome him back.