INTRODUCING YOU TO OUR NEW "SOCIAL MEDIA TEAM"

Now, some of you might be wondering why I decided to look for help now. Well, Joel, the other member of AO, chose to retire from his position as an administrator. Since I can't keep everything up to date on my own, I decided to reach out to you guys to see if anyone was interested.

I got several emails, DMs, and tweets. It was seriously hard to narrow it down but I decided to give the first three applicants a test run.

They have exceeded all my expectations.

Check out who the Social Media Team members are after the jump. 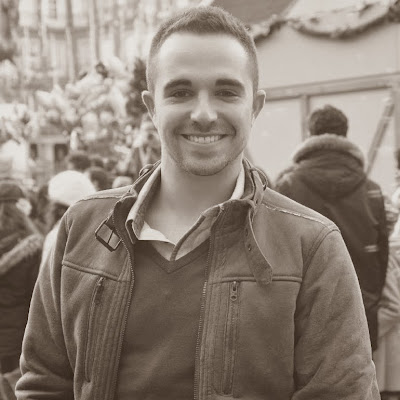 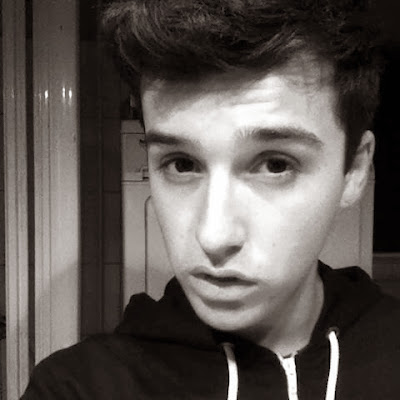 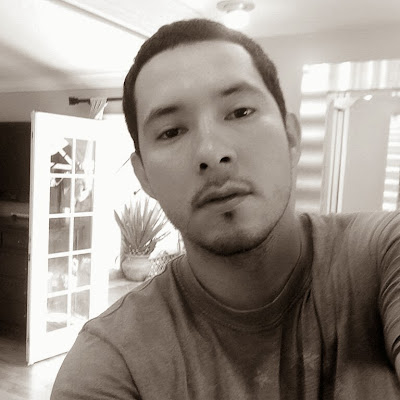