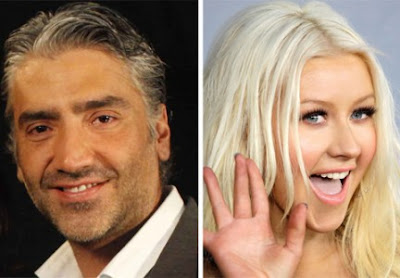 Yes kiddies, you read that right. Christina Aguilera is set to release a new Spanish track in the next couple of weeks. The track is set to be a duet with Mexican singer Alejandro Fernandez. The will serve as the theme song for Salvador Mejía Alejandre’s new soap opera, “La Tempestad”. The Mexican director and TV producer confirmed that the has been finished and is ready for release, but he didn’t give any further details about its release but he did say that the song is, "...romantic, popular and vibrant", just like the series.

Spanishtina is back guys. Now all we can do is sit and wait for that track to drop. In the meantime, get your Spanish ready.