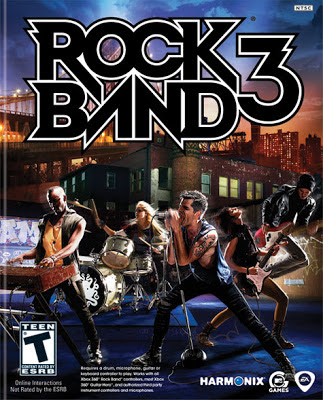 Two of last year's endlessly replayed tracks on American Top 40 radio come to the Rock Band music store next week. The ubiquitous "Pumped Up Kicks" by Foster the People and "Moves Like Jagger" from Maroon 5 and Christina Aguilera are ready to hit the Rock Band circuit for 2013. All tracks were available on Rock Band Blitz.