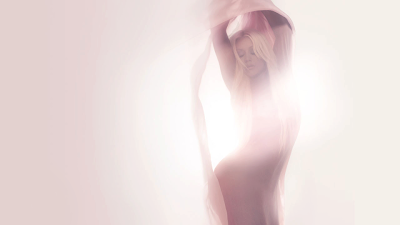 Long-standing rumours about Christina Aguilera's diva behaviour have been silenced as her backstage tour rider reveals the singer's modest demands while on tour.

The Beautiful hitmaker has long faced speculation about her behind-the-scene antics, and British boyband The Wanted recently fuelled the gossip by suggesting Aguilera was "rude" and "scary" when they met her during a taping of her Tv talent show The Voice.

Aguilera's backstage rider has been obtained by Thesmokinggun.com and proves the singer has simple tastes while on the road.

The star asks for Nesquik chocolate milk, Oreo cookies and club sandwiches, as well as healthy fruit, vegetable and deli meat platters for her dressing room. She also requests tea and coffee, chewable vitamins and gum.

Aguilera's only tricky demand is a request for venue bosses to limit the amount of disposable cups and cutlery used there in a bid to keep the show environmentally-friendly.