[NEWS] COMPLEX - THE 100 HOTTEST FEMALES SINGERS OF ALL TIME 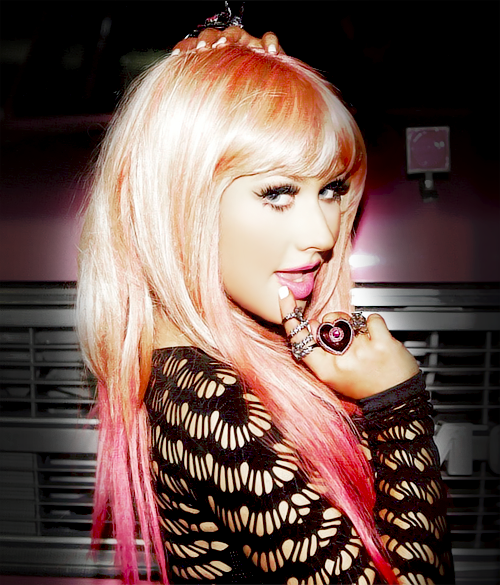 Christina Aguilera is one of the most vocally talented artists on our list; her range is phenomenal and while her start in pop music never gave her the opportunity to showcase that, her future works did. Nevertheless, her debut track "Genie In A Bottle" was so subliminally sexy that it launched the young, blonde teen into stardom.

Aguilera now sits as a judge on The Voice, and has been releasing music on and off for the past few years, including her newest album Lotus.

Posted by AGUILERA ONLINE™ at 8:44 AM