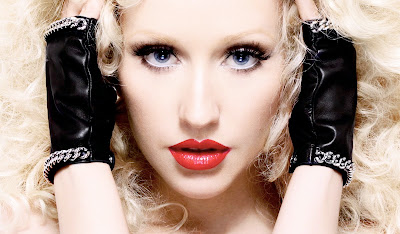 It's been two years and two seasons of "The Voice" since Christina Aguilera's last studio album, but new music from the veteran pop star may be arriving before summer's end.

A source tells Billboard that Aguilera is working hard on the follow-up to 2010's "Bionic," and that a new single is expected to be released in early August. The club banger was produced by Swedish pop hit-maker Max Martin, and its chorus is built around the line, "All I want to do is what you wanted."

Martin -- best known for producing hits by Britney Spears, Kelly Clarkson and Katy Perry, among others -- has yet to helm a single for Aguilera.

We're finally getting a new single! I honestly don't think my body is ready for it at all. How fucking excited are you guys?

We have got about 28 days left of July. AHHHHHHHH!!!