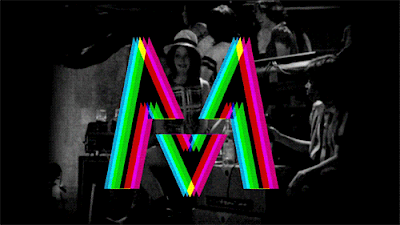 WOW! We had a feeling that 'Moves Like Jagger' was going to be successful but we never thought that it would score 5 million digital sales in such a short period of time. Yes, it's been a year but still... people don't buy music nowadays so perhaps this is the start of a new trend. In related news, the music video has reached a sky-scraping 102 MILLION views which is just astounding. Who knew that such a collaboration could garner the immeasurable success it has yielded? Christina's cameo may be short and sweet, but it's incredibly addictive and makes us feel like we're on ecstasy every time she coos 'Ooh baby, rub me right'. People of the world have done just that, Christina, they rubbed you, and Maroon 5, right.