[NEWS] BIONIC IS CLIMBING UP THE ITUNES TOP 200 ALBUMS CHART

Wow! 2 years after it's birth, Bionic has risen from it's ashes and is quickly climbing to the top of the iTunes Top 200 Albums chart. Just earlier this morning Bionic was at number #48 but now after having 'Buy Bionic' trend worldwide on twitter it has climbed nearly 30 spots. It now sits at #19.

We can't rule out that RCA had something to do with the major jump on the iTunes Album chart. They just lowered the cost of the album to a mere $6.99.

If that isn't an incentive to want to buy the album, I don't know what is.

So, as the best mother fucking fanbase out there we should celebrate Christina Aguilera's eclectic taste in music and her undeniable artistry by purchasing another copy of her cult classic album 'Bionic'.

To make it easier for you to purchase the album we have hyper linked the album cover below with a link to iTunes. 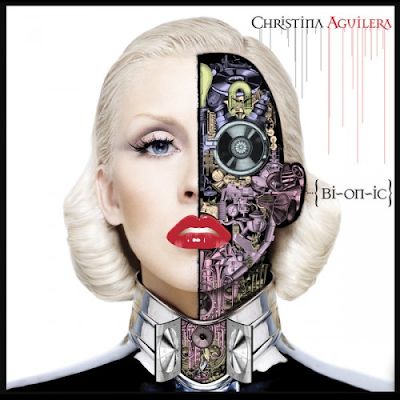 CLICK HERE TO BY BIONIC
Posted by AGUILERA ONLINE™ at 10:27 AM