Premiering right after Sunday’s Super Bowl, The Voice already has an amazing lead-in to its Season 2 premiere after the game. But, that didn’t stop NBC from creating a commercial worthy of the big game.

"Christina Aguilera beats the crap out of me in this commercial,” Shelton said of the commercial titled “Vokal Kombat.” “And there's fighting and it's karate and it's awesome."

Directed by Friday Night Lights and Battleship director Peter Berg, the commercial is a heightened version of what the coaches engage in during the singing competition: Fighting it out until one of their team members is crowned the winner. In the promo spot, they’ll use martial arts, weapons, and sheer cunning to come out on top.

Take a look at THR’s behind the scenes photos of Shelton, Aguilera, and Adam Levine below. 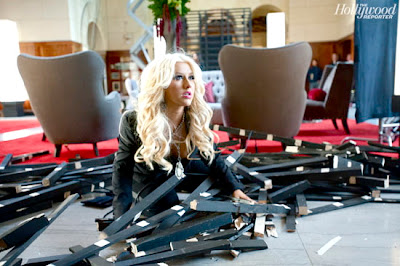 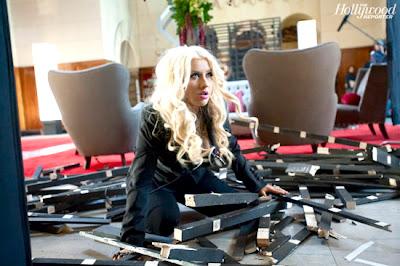 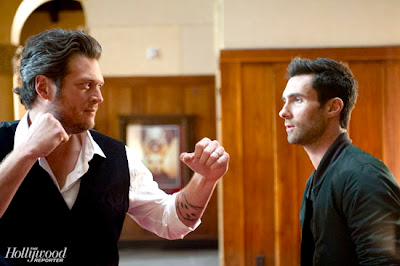 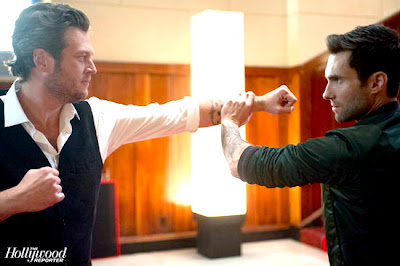