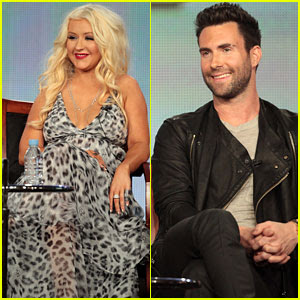 Christina Aguilera beams on stage during The Voice panel for the 2012 Winter TCA Tour held at The Langham Huntington on Friday (January 6) in Pasadena, Calif.

The 31-year-old entertainer, who looked lovely in a Thomas Wylde dress, was joined by her fellow The Voice coaches Adam Levine, Blake Shelton, and Cee Lo Green.

PHOTOS: Check out the latest pics of Christina Aguilera

The Voice recently added some new guest mentors to the roster, including Kelly Clarkson, Miranda Lambert, Robin Thicke, Lionel Richie, Alanis Morissette, and others, according to Reuters.

Be sure to tune into The Voice, premiering February 5 after the Super Bowl!

10+ pictures inside of The Voice coaches at the TCA panel… 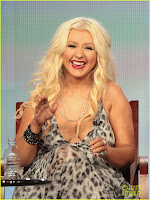 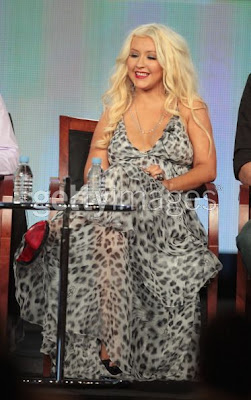 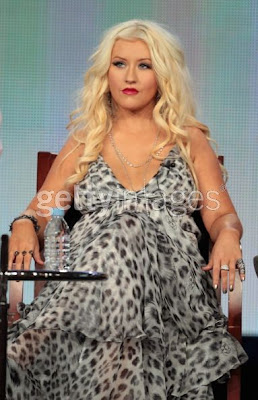 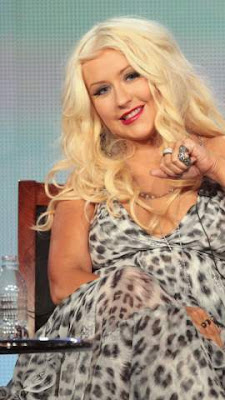 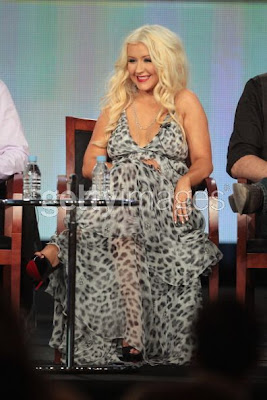 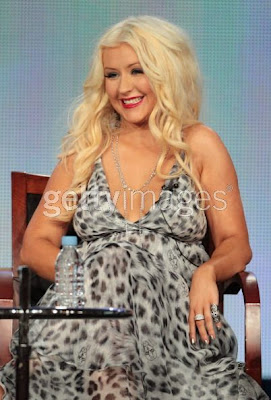 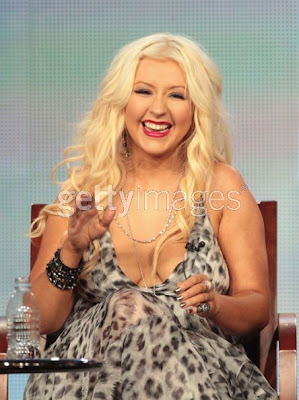 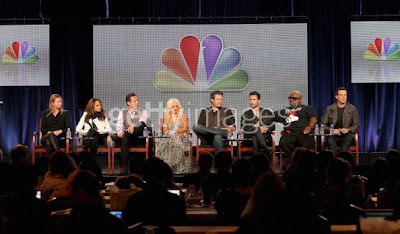 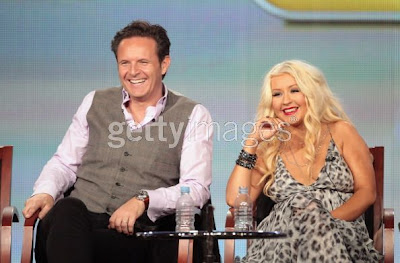 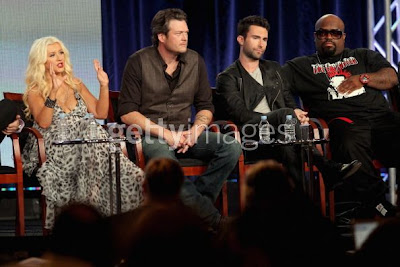 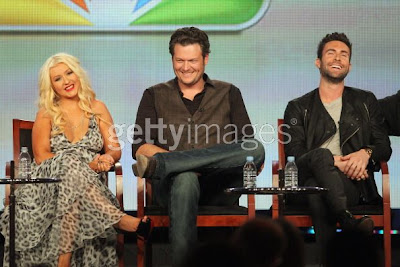 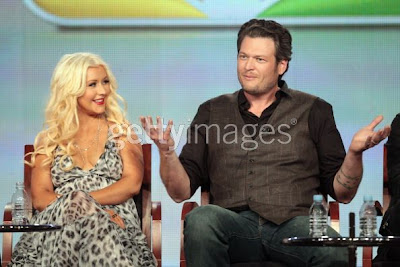 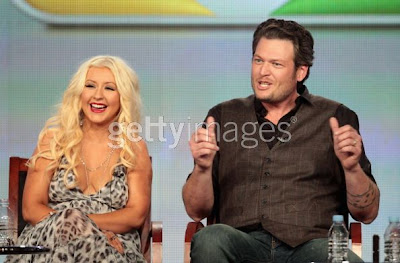 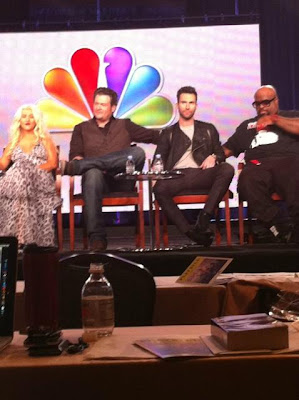 Posted by AGUILERA ONLINE™ at 6:16 PM