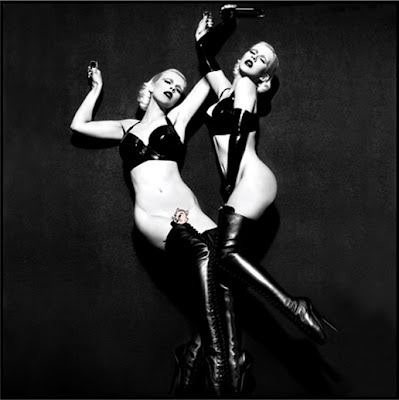 I wrote this lil cheeky tune with the incredible Ester Dean, and Christina, of course.

It's kind of funny, this song is still the **** to me. The backlash on Xtina was so massive at the time that i dont think it got the love it deserved.

It featured Nicki Minaj who was just bubbling at the time. I would be willing to bet that if it had been Nicki’s song featuring Xtina it would’ve gotten the attention it deserved.

It's a perverted lil' song that's right in line with what’s being said on radio from everyone else right now. I guess thats what happens when you put me, Ester, and Christina in a room. A lot of dirty jokes, laughing, and big singing.

I dont give a **** what the critics say, IMHO there were some gems on her Bionic album, and this was one of em.