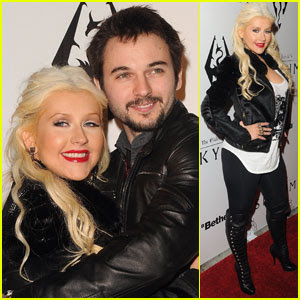 The 30-year-old singer wore a Versace jacket with an Alexander McQueen tank and Christian Louboutin boots. She finished off her look with a bag and earrings both by Lanvin and a Pamela Love ring.

15+ pictures inside of Christina Aguilera and Matt Rutler at The Elder Scrolls V: Skyrim launch party… 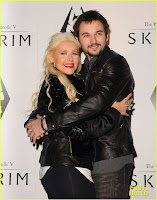 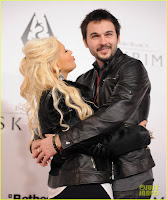 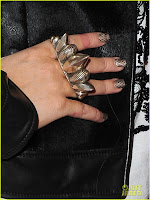 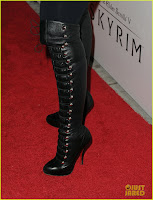 Source: JustJared
Posted by AGUILERA ONLINE™ at 1:13 AM