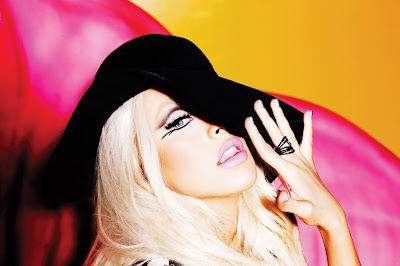 Christina Aguilera’s latest single “Moves Like Jagger” is number 14 in Chicago this week and number one in the nation. Fans who are looking forward to new Christina Aguilera music need to be patient; Christina is working on making her almost-perfect voice even more perfect. She is working with acclaimed voice coach Seth Riggs.

This column is told that on her next album, you won’t hear Christina over-sing in the way that she has been criticized on her previous albums. She will also hit higher and lower notes. William Orbit is still on board for the album, though they haven’t worked in the studio together yet; William is finishing up Madonna’s next album.

Are you excited for Christina Aguilera’s new album? Talk about it in the Comments section.