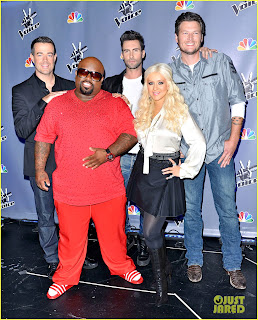 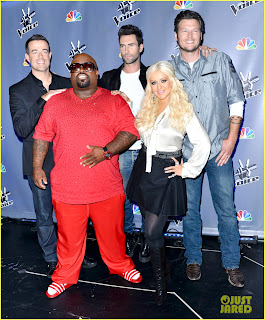 Christina Aguilera flashes a smile at the NBC press junket for The Voice Season Two held at Sony Studios on Friday (October 28) in Culver City, Calif.

At the press junket, the reality show’s creator Mark Burnett confirmed that each coach will mentor twelve contestants instead of last year’s eight - meaning more rounds of blind auditions, according to THR.

Christina also told reporters that she and her fellow coaches will open with a “kicka**” musical number!

The Voice returns on February 5 after the Super Bowl. 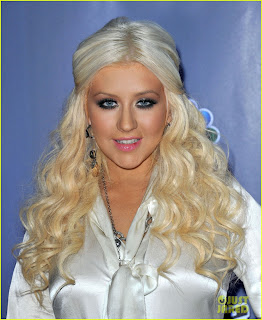 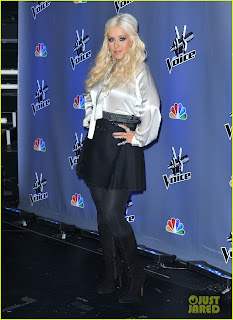 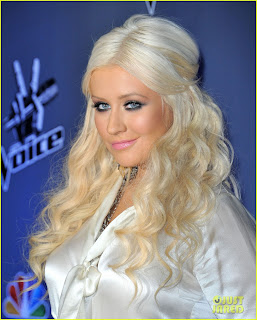 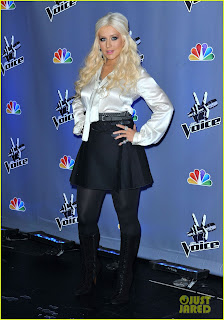 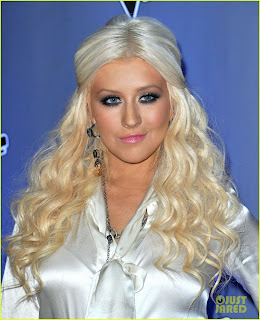 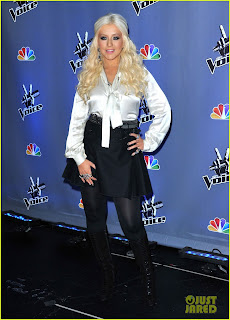 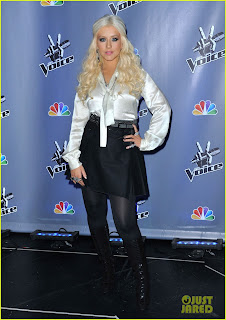