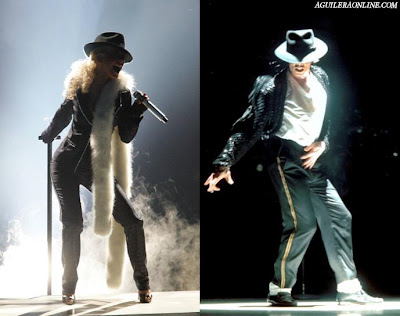 Members of the Jackson family taking the stage October 8 in Cardiff, Wales, include several of Michael Jackson's brothers, "the next generation of Jacksons," and 3T, which consists of Tito Jackson's three sons.

Alternative rock band Alien Ant Farm and British R&B singer Craig David are also on the bill, while other artists will be added in the next few days, according to promoter Global Live Events.

"This announcement is just the beginning, we have many more to announce," Global Live Events executive Paul Ring said. "This concert will unite various generations and musical genres, reminding everyone of just how amazing a talent Michael was."

With the "Michael Forever: The Tribute Concert" line-up now known, fans can start "registering their interest for tickets" online at www.michaelforevertribute.com beginning Thursday, the promoter said. A lottery will determine which fans will be invited to purchase tickets, it said.
The concert in the Wales Millennium Stadium in Cardiff, which seats 75,000 people, would be at least four hours long, Global Live Events CEO Chris Hunt said.

Jackson matriarch Katherine Jackson and the promoter are scheduled to discuss the show's plans in a live broadcast on CNN Monday.

Source: CNN
Posted by AGUILERA ONLINE™ at 8:10 AM