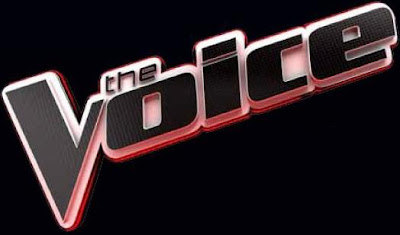 The eight finalists on NBC’s singing competition series “The Voice” will tour together this summer, Billboard reported Tuesday.

Beverly McClellan, Vicci Martinez, Dia Frampton, Javier Colon, Nakia, Xenia, Casey Weston and Frenchie Davis will all perform on the tour. No dates or venues have been announced yet.

The show’s four singing-star coaches — Christina Aguilera, Cee Lo Green, Blake Shelton and Adam Levine — will not be part of the tour. Sources told Billboard that tour organizers tried to convince the stars to join the tour alongside the contestants, but were unable to come to an agreement on compensation.

On “The Voice,” the four coaches can claim contestants they like as students, mentor them and then pit their teams of students against each other. Shelton tweeted Monday that he felt “like a proud papa” after learning that his “Voice” proteges Frampton and Xenia were going on the tour. “Show ‘em love!” he wrote.

Levine, who mentors Colon and Weston, tweeted, “LevineTeam members @Javstwtr and @casey_weston are hitting the road in July for #TheVoice Live on Tour. Go check them out. You can thank me later.”

While they are not joining the tour, the four “Voice” coaches will team up to perform the Rolling Stones’ hit “You Can’t Always Get What You Want” on Tuesday night’s live episode, NBC announced in a press release.