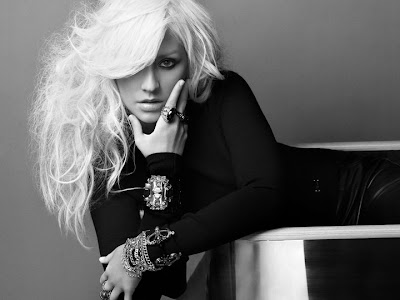 Christina Aguilera has been through quite the roller coaster in the last few months. She messed up the lyrics of the Star Spangled banner, she has gone through a very public divorce, and she has been the center of a humiliating DUI incident.

Despite all of that, Aguilera is thankful to God that she is able to push through the heartaches, bad experiences, and mistakes. She is now promoting a new show called 'The Voice.'

The new show is called 'The Voice' and it premieres on NBC on April 26. The show is judging only on how people sing rather than their look, walk, or talk. The show isn't looking for an Idol, but rather they are looking for real talent.

Source: ThePostChronicle
Posted by AGUILERA ONLINE™ at 5:53 AM