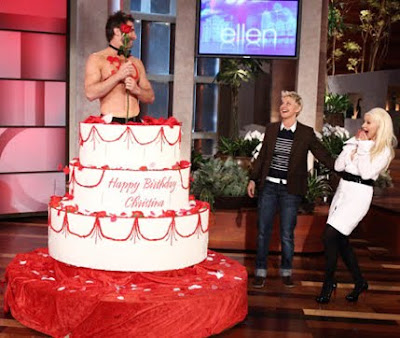 Turning 30 marks an incredible milestone in Christina Aguilera's life. Looking back on her illustrious career, she has made leaps and bounds in her never ending list of achievements.
Congratulations, Christina! God has truly bestowed upon us a truly remarkable woman. We can't wait to see what the next ten years brings us! It's been an incredible journey and honor following your effervescent career. We love you, with the bottom of our hearts.

(A special thank you to Merlito for compiling this unbelievable list of accomplishments)
Posted by AGUILERA ONLINE™ at 9:16 PM