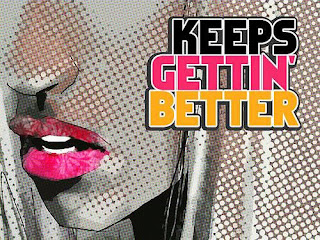 Ok so there's all this new speculation about the release date being sometime in November, but there have been many reliable sources that will remain unnamed that had said that it will be released this September.

So far there are two names that are being thrown out there for possible album names...

Got any Album title suggestions?
Posted by AGUILERA ONLINE™ at 12:16 AM